The Nature of Historical Exhibitions in the United States

Recent social and economic trends have contributed to the proliferation of historical exhibits in the United States. These trends include the increased marketability of local heritage and the national conversation on identity. Despite these changes, scholarship on the historical exhibition has largely focused on large, professionalized museums. To explore how this form of public display evolved from different settings and epistemologies, we will examine different types of exhibits. Here, we’ll examine the nature of historical exhibitions in the United States. 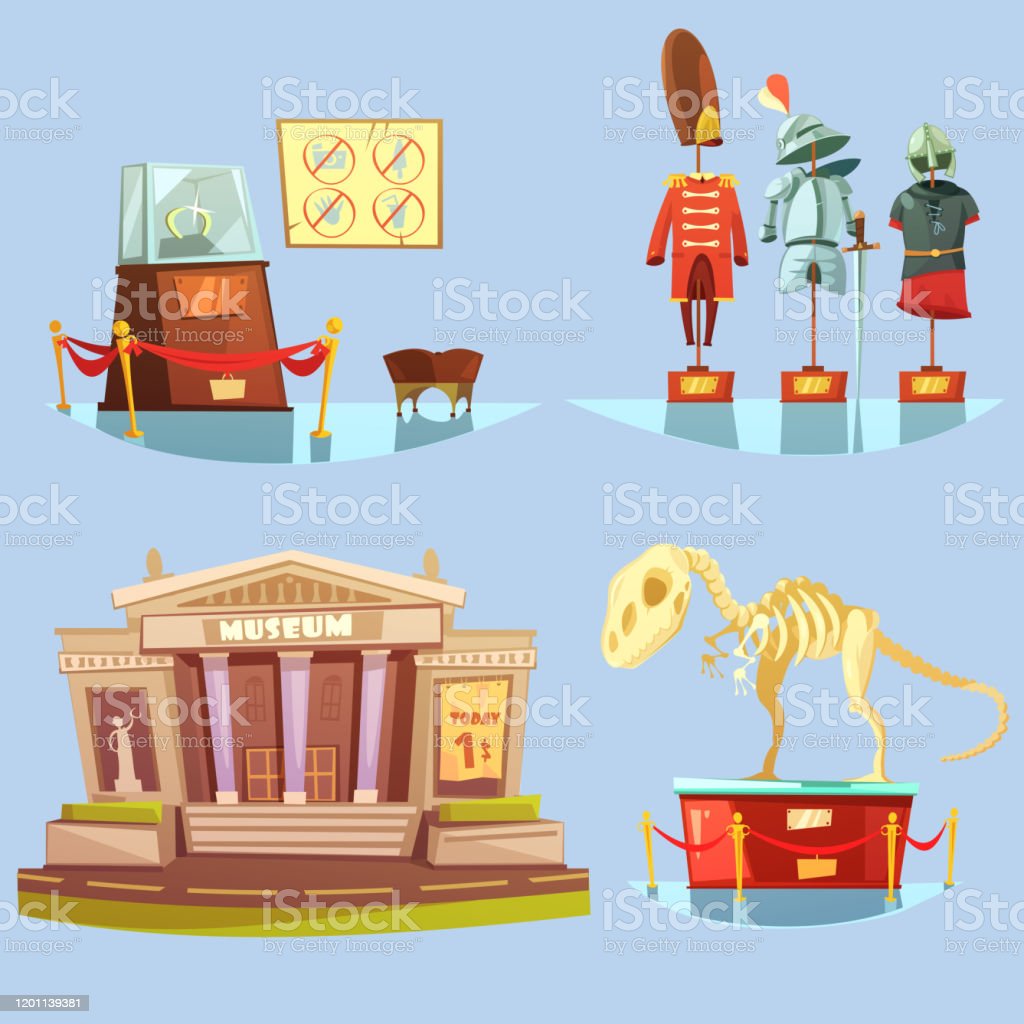 The goal of museum exhibits is to promote historical understanding. They are often viewed by a variety of audiences, including family groups and schoolchildren. Sometimes they commemorate injustice or tragedy. As such, each exhibit contains an interpretive component. Curators, as well as museum administrators, make interpretation judgments about the content of an exhibit. They should be able to explain the significance of the content of an exhibition. Any attempts to restrict or suppress an exhibition’s content are counterproductive to the goals of a museum.

Nevertheless, museums have a unique responsibility to respect the rights of visitors and the views of other people. They should acknowledge the opposing viewpoints of all people. In addition, they should promote rational discussion, especially when controversial exhibits are involved. Moreover, museum administrators must support their curators’ efforts in preserving and interpreting the past. There are some limitations to censorship, but these issues do not have to preclude the enjoyment of history.

Museum exhibits play a crucial role in the transmission of historical knowledge. They are usually visited by family groups and reflect on tragic events. These exhibits also contain an interpretive element. The selection of museum exhibits implies judgments about cause and effect. These interpretations can be controversial and may even encourage a discussion on the content. For this reason, attempts to suppress an exhibit are counterproductive to the goal of rational discussion.

Despite their importance, museum exhibits are controversial, and some exhibits are not meant to be neutral. However, it is important to acknowledge both sides of the story. A controversial exhibit should recognize that the historical record is a work of interpretation and must acknowledge other points of view. Regardless of the point of view, the museum should consider the viewpoints of all visitors and not only the history buffs. If there is a history buff, he should be aware of the museum’s history.

In addition to the aforementioned reasons, historical exhibits can also be controversial. As an example, a museum should acknowledge different perspectives and avoid promoting a “one side of the story” argument. This is especially true of historical exhibits that are controversial. If they are controversial, they should be presented in a way that reflects the competing points of view of their audience. A museum should not censor a particular viewpoint in order to encourage discussion about it.

The Convention on the Protection of Cultural Heritage

The term cultural heritage is used to refer to a variety of physical and intangible heritage assets, including artifacts, archeological sites and architecture. During war, it can be crucial to protect these objects. They are symbols of a people’s identity and deserve to be protected. However, in times of conflict, these objects are subject to […][...]