How Cultural Heritage Is Protected 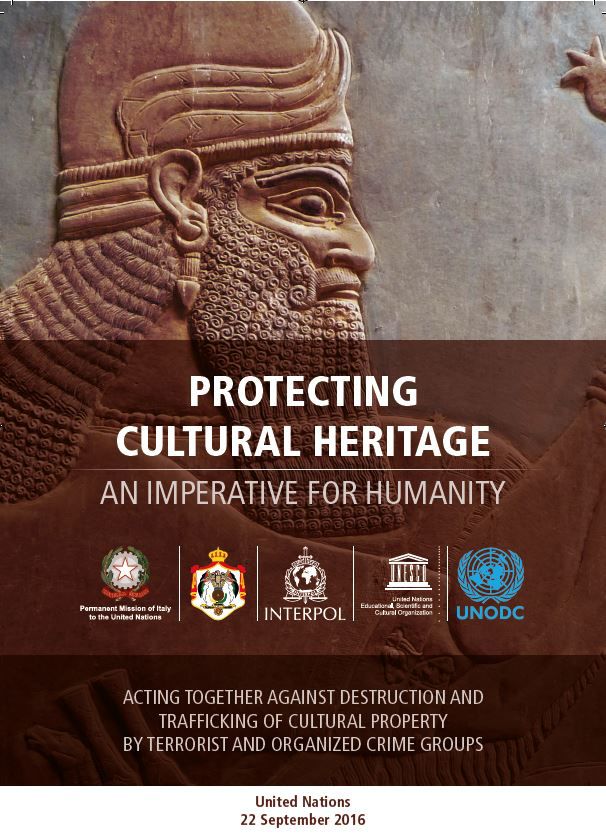 While there is no universally accepted definition of cultural heritage, it is possible to develop a conceptual framework that reflects the diverse evaluative assumptions. Scholars have distinguished between unofficial and official heritage as a means of challenging dominant historical narratives. While it is easy to argue that some heritage scholars are hesitant to adopt a process-oriented heritage approach, there is nothing wrong with combining these approaches. However, there are significant advantages and drawbacks.

Regardless of the legitimacy of a cultural heritage claim, there are also ethical questions raised about its presentation and use. Some non-Western artworks have been relegated to anthropological museums or stripped of the relevant cultural context in modern art museums. These questions have prompted debates about cultural appropriation and the role of marginalized cultures in a democratic society. Once a cultural heritage issue is raised, it may lead to legal challenges in museums.

When the public asks, “What is a museum?”, a debate is born. It is a matter of definition, which includes both research and exhibition. The debate is an illustration of the split in the museum world, in which some museums focus on collections, while others have a wider mission to engage with society. As such, […][...]