How to Protect Cultural Works 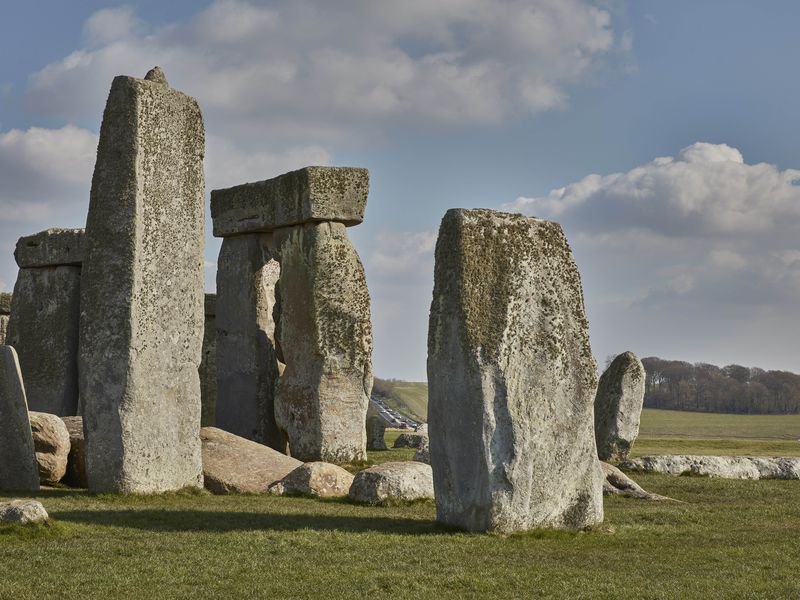 The protection of cultural property is a perennial problem, and often involves balancing public and private rights. Even ancient Romans recognized the common value of privately owned works of art. As a result, they could not remove sculptures that adorned private buildings. But how do we best protect these works? Here are some basic guidelines:

Cultural heritage is more than material objects. It also includes the immaterial elements of history, such as oral histories and traditional crafts. These include knowledge handed down from generation to generation. Dances, for example, are often regarded as intangible cultural heritage. In addition, the art and science of other cultures have an influence on their own heritage, influencing the creation of modern music. Even freed African-American slaves built homes that mimicked neoclassical plantation mansions.

If you wish to protect a piece of art, you can apply for a heritage title. Heritage title protects your heritage as long as it continues to have a cultural link to the people who created it. Heritage title also gives you rights over access, control, and return, and is based on an ongoing cultural link. But it’s important to note that this title doesn’t confer exclusive ownership rights on the owner. This means that you’re not allowed to sell or alienate the cultural property if you own it.

The 1970 UNESCO Convention on the Protection of Cultural Property prohibits the illicit export of cultural objects and transfers of ownership. However, this Convention is a bit outdated. In reality, it reflects a change in morality and the need for new rules. Its purpose is to prevent illegal exports of cultural objects, but it still doesn’t solve the title problems that exist today. Despite the importance of cultural heritage protection, no publicly managed database exists that documents stolen artefacts.

The United Nations Declaration on the Rights of Indigenous Peoples (UNDRIP) explicitly mentions the protection of cultural heritage. Moreover, Article 1 of the ICESCR says that all people have the right to enjoy their art and culture. Its preamble states that “cultural diversity is a fundamental right of all peoples.”

Defining which cultural group belongs to which is notoriously difficult. The challenge arises in answering questions of cultural essentialism and continuity over time. For instance, the contemporary nation of Egypt can claim ancient Egyptian cultural property even though the ancient peoples were vastly different from modern-day Egypt. These differences complicate the interpretation of cultural heritage. And defining who owns what is culturally valuable is difficult. It’s best to seek a consensus on these issues.

History museum exhibits have a significant role in transmitting historical knowledge. They often attract diverse audiences, including family groups, and memorialize tragedies or injustices. Museum exhibits also have a significant interpretive component, which implies that certain judgments about cause and effect were made during the creation process. This may encourage informed discussion of the exhibit’s […][...]

How to Create Informative Histolircal Exhibits

When you visit a historical museum, you are bound to notice many histolircal exhibits. The purpose of the exhibition, the intended audience, and the context of the exhibit all need to be considered. For this reason, you should contact the curator of the exhibition to learn as much as you can about its content, conditions, […][...]

A General Overview of Histolircal Exhibits

Whether you have a passion for histolircal exhibitions or are simply curious about them, you’ve come to the right place. This article provides a general overview of histolircal exhibits, including their main purpose, audience, and design. Then, you’ll analyze the effectiveness of each. Moreover, you’ll discuss whether the exhibit is a good representation of its […][...]