The Importance of Cultural Persecution in China 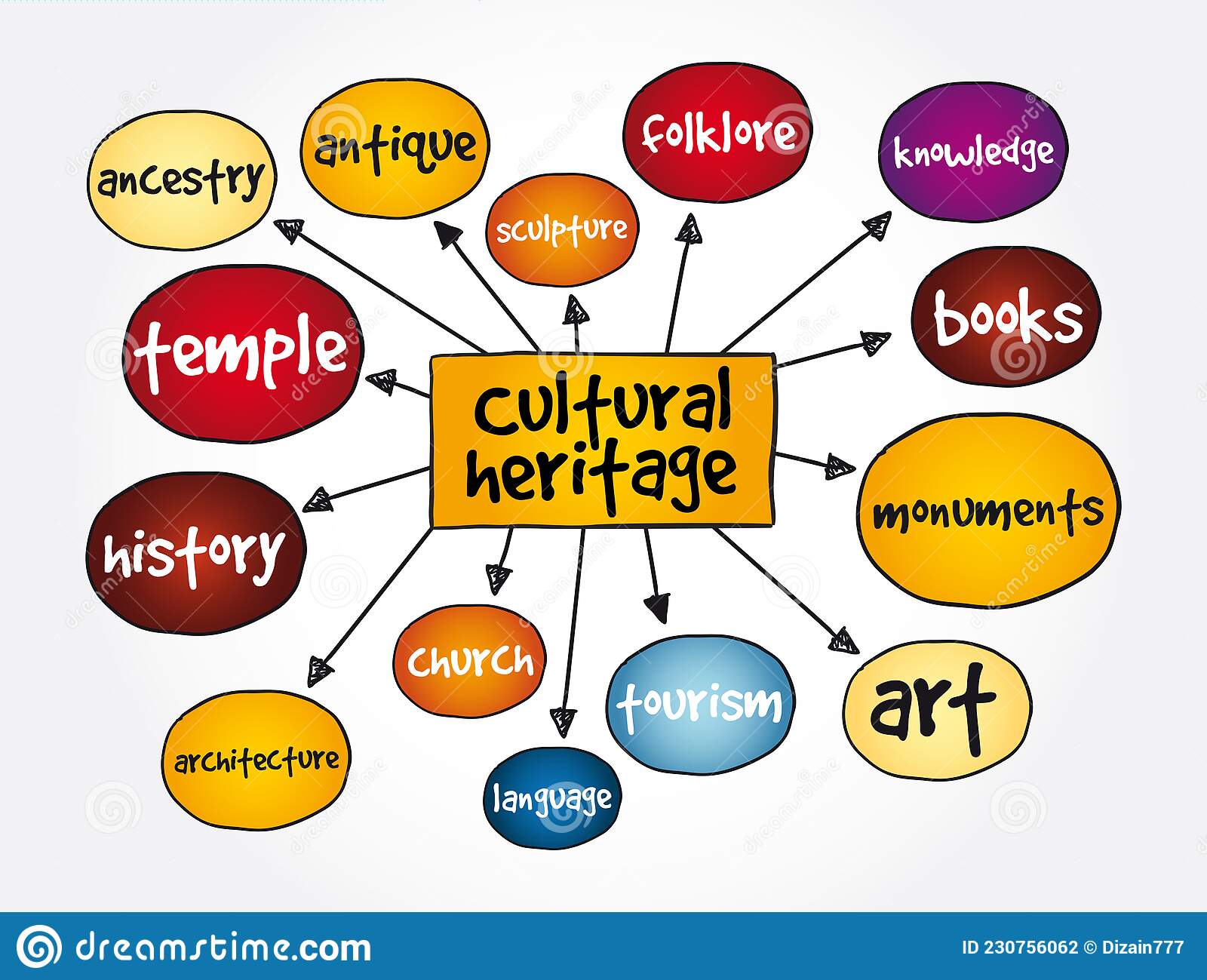 The term cultural heritage is often used to refer to tangible heritage assets. It includes buildings, works of art, and other objects which have cultural significance for a nation. Heritage conservation is important to ensure that the historical and social meaning of these objects is not lost. Intangible heritage, such as traditions and practices, can also be protected to promote social cohesion and stability.

Intentional destruction of cultural heritage has occurred from ancient times to the present. There are a variety of motivations behind these actions, including religious, political, and economic factors. These factors have often been paired with human rights violations, ethnic cleansing, and mass atrocities.

Religious practices are closely linked to the safeguarding of cultural heritage. Various religious groups and academics work together to protect and preserve ICH. For instance, the Taoist community of Chengdu specializes in the preservation of traditional Chinese culture. They have also played a major role in the safeguarding of Buddhism-related ICH in Tibetan communities.

While the number of specialists and the scope of their activities decreased during the Cultural Revolution, the government has made efforts to preserve ICH. The state has commissioned national exhibitions, published materials, and set up heritage inheritance teams to protect the ICH. Additionally, local government officials and citizens work with non-governmental organizations to preserve ICH.

Although religion remains politically sensitive in China, the government has also supported academic activities in the area. This has helped to enhance the nation’s image and soft power. At the same time, the government has emphasized the importance of preserving the cultural aspects of the religion-related ICH.

Several religion-related ICH have been inscribed on the UNESCO’s Representative List of Intangible Cultural Heritage of Humanity. These include worshipping rituals related to Mazu, China’s most influential sea goddess. Traditional drama, music, and folk customs are among the top ICH items.

Since the early 1990s, international concerns have heightened about the dangers of destroying cultural heritage. Military action to protect ICH has also become a frequent topic of debate.

Despite these challenges, ICH are still protected as integral cultural treasures of a region. Many religious sites have been transformed into heritage tourism destinations. However, this does not necessarily mean that all of the heritage of previous generations is heritage. Often, religious practices are perceived by the Chinese government as opportunities to demonstrate the country’s values and strengthen the cultural legitimacy of the state.

Today, economic and political factors play an important role in the preservation of archaeological sites. Illicit excavations generate illegal trade in ancient artifacts. Moreover, pillaging cultural sites can create shadow economies. To this end, the Chinese government has financed the formation of a new institution to oversee ICH.

Many of the world’s most valuable cultural heritage sites are endangered by social persecution, armed conflict, and other forces. Historical manuscripts were burned in Timbuktu, ISIS destroyed the ancient trading center of Palmyra, and the Taliban looted ancient treasures. The Rohingya are targeted by the Myanmar government, and the Uighurs and Tibetans by the Chinese […][...]

There are many ways to celebrate a child’s birthday. One option is to dedicate the day to the child’s birth story or their memories as a baby. For younger kids, this is an especially fun activity. You can play a video of the child being born. For older kids, a personalized keepsake box is a […][...]

Types of Museum Jobs You Can Find at a Museum

Museums are more than educational buildings. They are also major tourism attractions, contributing up to $50 billion to the U.S. economy each year. Famous museums include the Smithsonian in Washington, D.C., the Louvre in Paris, and the Guggenheim in New York City. These cultural institutions also benefit from substantial financial support, which allows them to […][...]