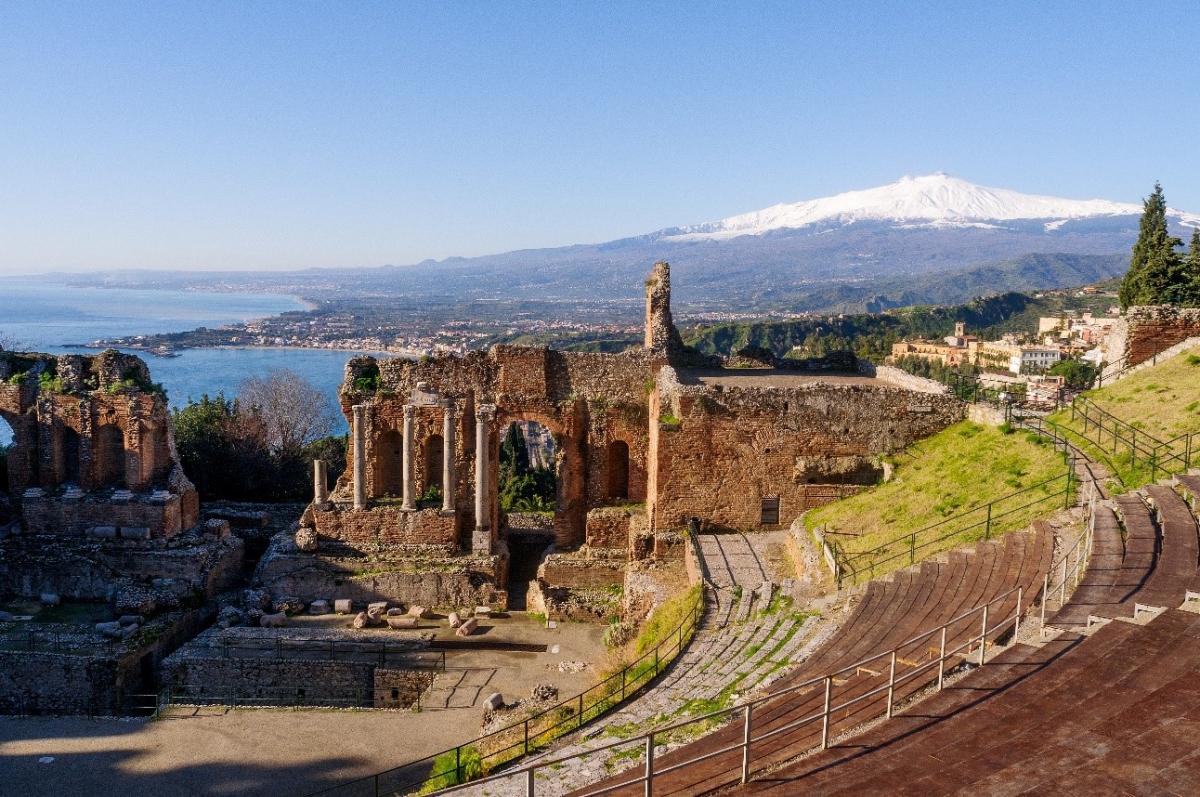 Cultural heritage is a concept that has been with humanity for many centuries. Scholars have worked to preserve the world’s cultural and historical objects and created the world’s great libraries and museums. Researchers in the fields of philology, archaeology, ethnography, and natural history have also worked to preserve and make accessible cultural objects. In the post-World War II era, the need to create new nations out of ancient ones prompted the professionalization of museums and the creation of archivists.

The UNHRC has adopted Resolution 33/20 on the right to protect cultural heritage. This resolution calls for enhanced international cooperation to combat illicit trafficking in cultural objects, as well as for the restoration of stolen cultural objects. It also urges states to take action at the national level to protect their cultural heritage. In addition, UNHRC has adopted Resolution 37/17, which calls for increased international cooperation in combating organized looting and the illicit trafficking of cultural objects.

Legal issues surrounding cultural property may also make human rights violations difficult to prove. For example, courts may hesitate to recognise human rights violations relating to cultural objects that have been lost in the past. For this reason, it is crucial to ensure that cultural objects are protected under international law. Luckily, there are several legal protections that will ensure that cultural property is protected by law.

In addition to war, social persecution and armed conflict are two other major threats to cultural heritage. In the case of Timbuktu, for example, historic manuscripts were burned to death by ISIS, while the Taliban looted and destroyed ancient trading centers. In Myanmar, the Rohingya people are under persecution and the Chinese government is targeting Tibetans and Uighurs.

The existing legal framework for art trade relies on the 1970 UNESCO Convention and the notion of national treasures. However, there are a number of blind spots in this regime. For example, it fails to address loss that predates the UNESCO Convention, it does not recognize the rights of communities to cultural objects that have been lost to the market, and it fails to address competing claims.

In some instances, a property owner may be able to claim heritage title. The term ‘heritage title’ refers to property ownership based on an ongoing cultural connection. A heritage title gives a person the right to control and access the object. However, this does not mean that the owner is entitled to do whatever they want with it.

It is important to remember that cultural heritage is a collective enterprise. In contrast to the traditional view of heritage as a group creation, the concept of cultural heritage has individuals at its center. Thus, depriving someone of the resources needed to create a culture is damaging to their wellbeing.

UNESCO has defined cultural heritage as “anything of exceptional value” and is responsible for identifying, protecting, and interpreting cultural properties worldwide. They also aim to help protect and enhance this legacy for future generations. The concept of cultural property has long been in use, and the work of historians, philologists, ethnographers, art collectors, and antiquarians […][...]

How to Throw a Great Birthday Party for Your Child

If your child is a girl, you may want to consider throwing her a spa or makeover party. You can easily tailor these decorations to suit her taste and age, while ensuring that you provide adult supervision. There are some themes that are universal for both genders. Here are some suggestions for the birthday party. […][...]

Culture is the backbone of every nation. It develops naturally in the lives of every individual, and gives people a sense of community and shared stories of where they come from. But cultures don’t form overnight, they require centuries of practice and development. In some places, such as Bhutan, the culture is preserved through geographical […][...]